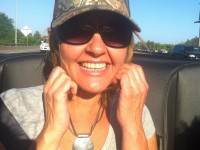 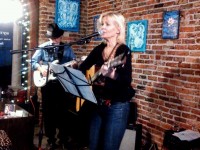 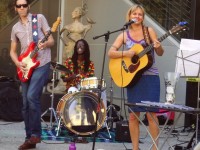 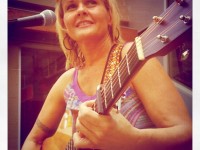 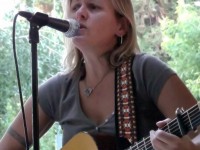 “Jenn’s music is described as ‘healing’ with ‘great warmth and authenticity.'” – News10 Sacramento